Of the 2010 and 2011 Canterbury (NZ) earthquakes, the February 22, 2011 was the most destructive for Christchurch, leaving hundreds of buildings in the  CBD collapsed or unstable and requiring urgent demolition.

Large areas of the CBD subsequently became desolate and unrecognisable. The change in the cityscape is illustrated in the two photographs below which look east along Cashel Mall.  The first photograph was made in July 2010 and the second, in June 2013. 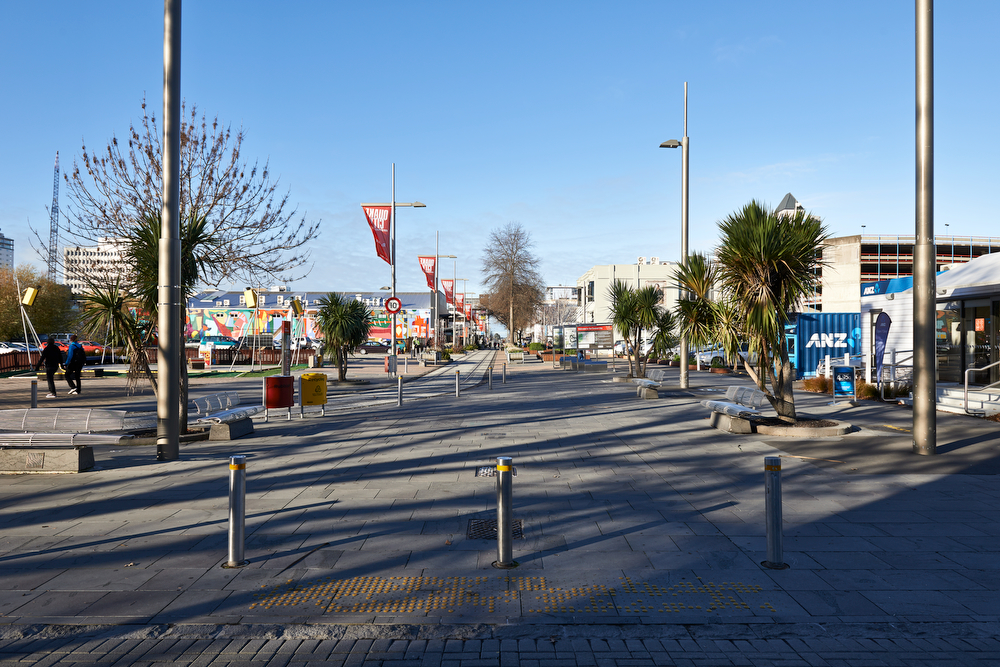 With inspiration and foresight, the Restart The Heart Trust designed and assembled  a “pop-up” shopping mall using shipping containers. This would highlight innovation and herald life returning to the CBD ahead of the main rebuild.

The  intriguing  and colourful “Re:START” Mall was established within vacant sections either side of  Cashel Mall (above) and opened on October 2011. It was an instant success, proving very popular with both locals and tourists. 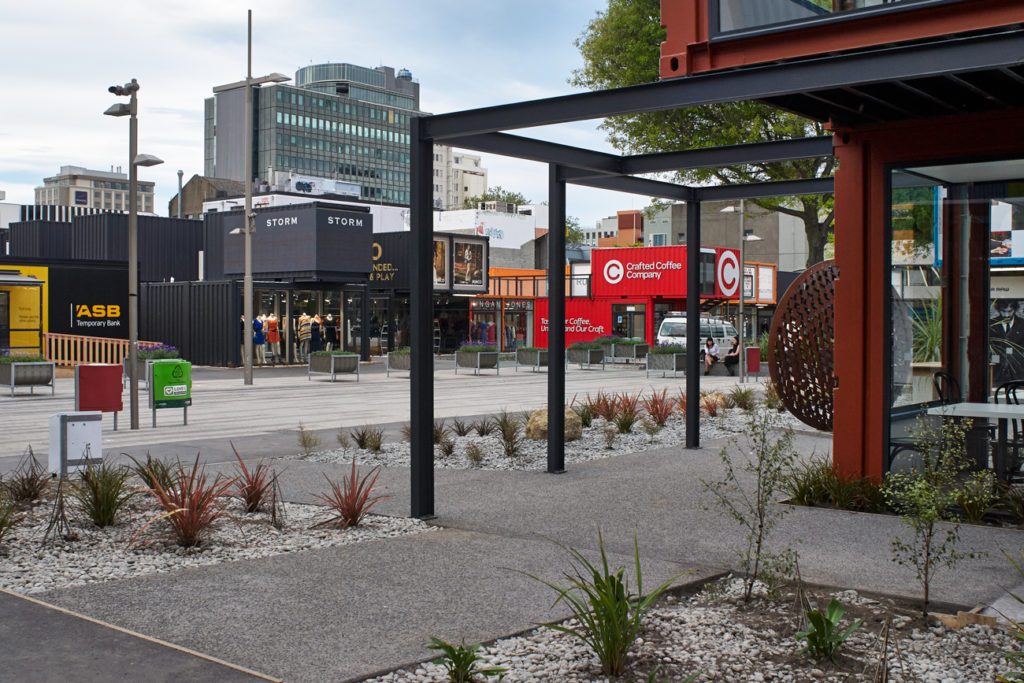 Intended to be temporary, the now iconic container mall is still operating.  It has survived relocations and rearrangements, and, in April 2017, a change of ownership and name.

While the novel, colourful and organic nature of the mall’s architecture attracts visitors and customers, it is the vendors with their products and merchandise who have people returning repeatedly. Each of the vendors have their own story of how they come to be there. Of course, this frequently includes being “earthquake refugees”.

The popularity of the mall’s architecture  has  led to an abundance of photographs of the site. However, for historical and cultural reasons, it is important to also record the people of the mall.

This led to my ReStart Mall Vendors photo-series. It is a “snapshot” record of the diverse, interesting and inspirational people who operate the container shops, food wagons  and various stalls.

My sincere thanks to all those vendors and assistants who supported the idea of the series and so willingly participated.